A perfectionist in all spheres of life,  Hieron always (re)designed the houses he lived in, initially in tandem with the architect Richard Padovan. The studio at the Zwartehandsteeg 9 in Amsterdam was published in an architectural review.

In Antwerp he converted an old house in the city so as to create maximum space for his large canvases in the studio on the second floor. 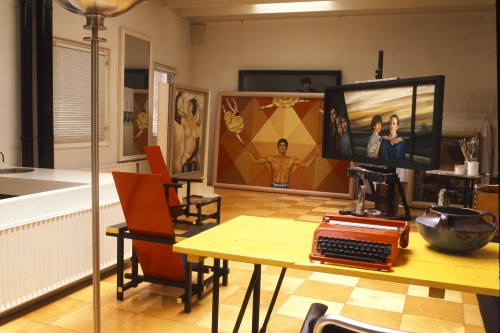 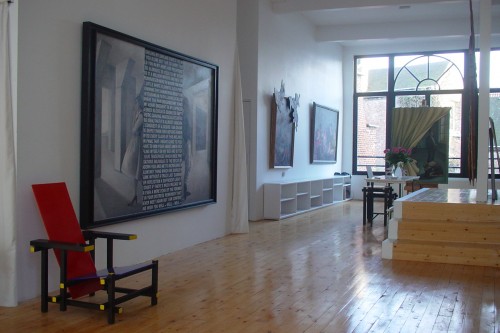 The models Hieron used for his paintings were usually friends. Occasionally he would see someone in the streek whose appearance fitted a scheme for a painting he had in mind – whom he would then invite to sit for him. Otherwise he found his inspiration in literary sources (Madame de Pompadour; Marie Antoinette, Werther; Thomas Chatterton; Commedia del’Arte), films, fashion magazines, paintings and painters he admired (Goya, Fragonard) and historical chronicles. The elaborate frames of his later paintings were prepared beforehand in collaboration with local crafsmen (Nico Nijland; Antonio Romeu).

Here we see how meticulously he prepared, for instance, the various sources he used for La Dolce Vita (nr. 25). 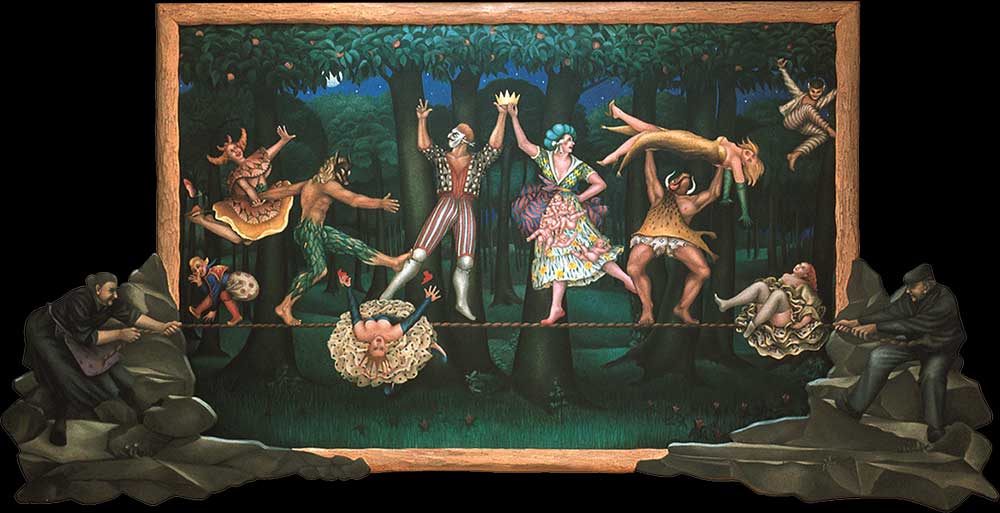 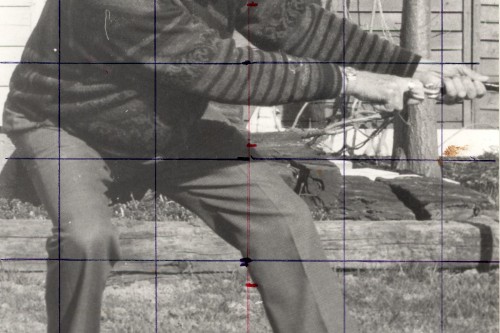 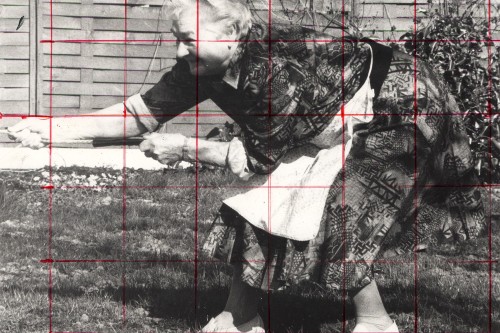 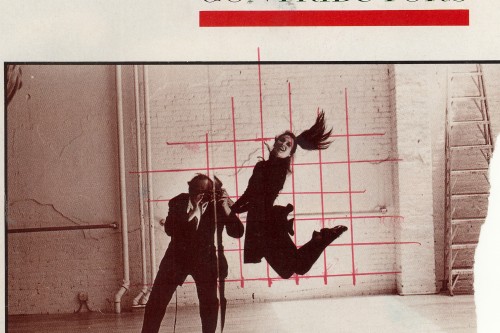 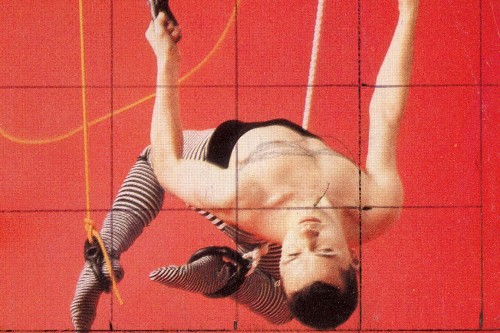 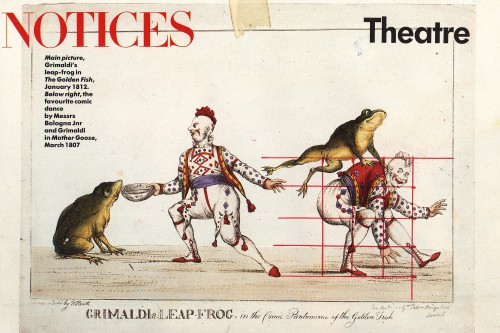 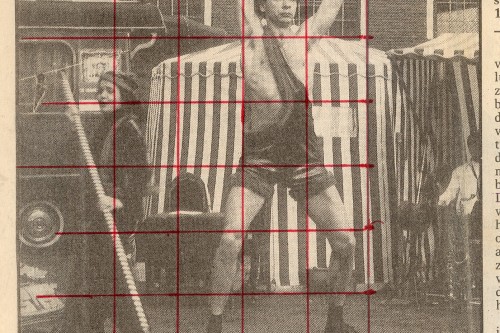